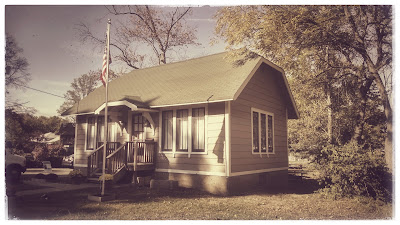 In 1920, a full 2 years before the Morris County Library would be conceived of, “The Fellowship Club” based in the Beavertown section of Pequannock Township decided to establish a public library. Mrs. Ella Perry suggested the idea which was quickly implemented within a back room of Mrs. Barnes’ stone house near the railroad station, with Mrs. Barnes and Miss Ernestine Dodds as the founding librarians. The Lincoln Park Public Library Association governed the library, though Lincoln Park would not succeed in gaining its independence from Pequannock Township until April 26th 1922.

In 1922, usage of the library necessitated the construction of a dedicated building for that purpose. David Benjamin Sr., a contractor of regional renown and heir to the saw-mill operated at Morris Canal dedicated a plot of land for the purpose. David Benjamin also completed construction of the single room, clipped gable structure. The construction was funded in large part by the library’s direct fundraising efforts combined with support from “The Players” and “The Home and School Association.” A mortgage of $600 taken to complete funding was paid off in full by 1927. The Borough began to provide a budget of $50 annually for the library in 1931 and took over financial administration of the library in 1934. In 1965, the library withdrew from the county library system. In 1967, work on the new Lincoln Park Public Library began. The old library has operated as a local history museum since 1969, when the new library opened its doors.

The Lincoln Park History Museum encourages an awareness of the history of Lincoln Park, once known as Beavertown, and the role of the Morris Canal in the social and economic life of this area.

In February 2016, the Beavertown Historical Society held its first all members meeting since 2011, drawing over 40 new members. In March of 2016, volunteers completed plasterwork and painting within the museum. In May, the original pine floors were restored through the volunteer efforts of a local contractor. 5 years after it closed, the museum held a grand opening on Memorial Day 2016 hosting 250 visitors in just a few hours. During the Summer of 2016, the museum was painted in historically appropriate 1920’s colors as part of an Eagle Scout Project. The museum is now open to the public the 2nd and 4th Sunday of each month, from Noon to 4pm. 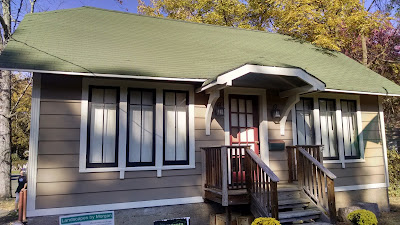 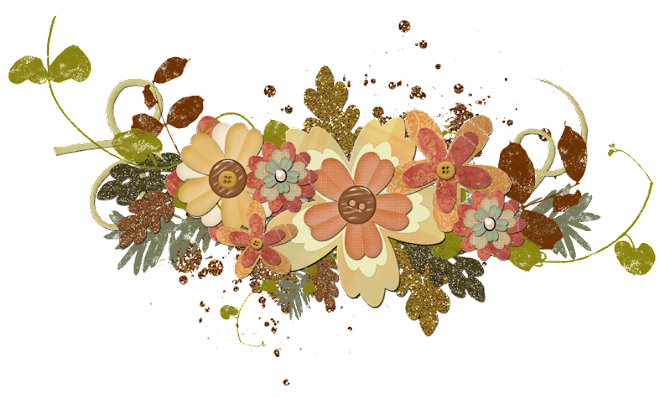 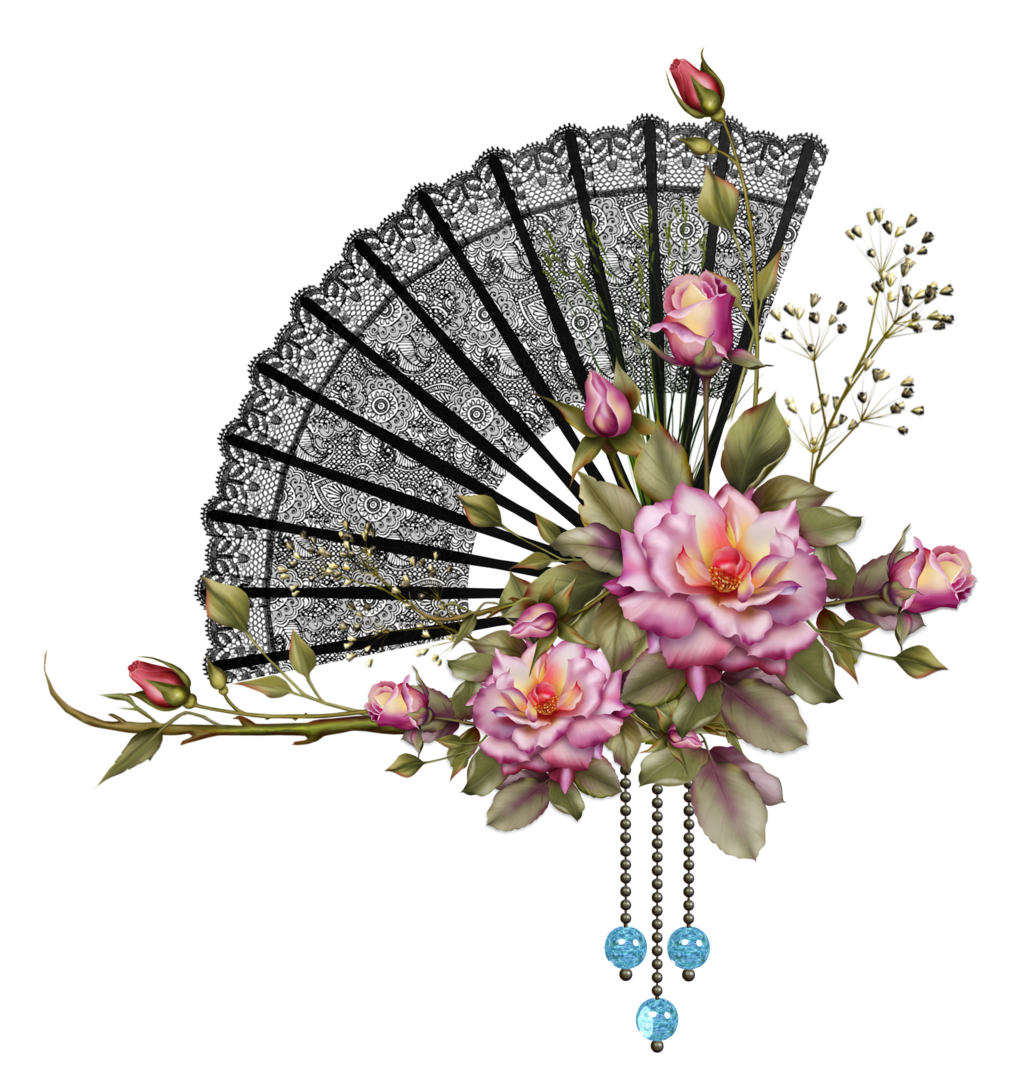